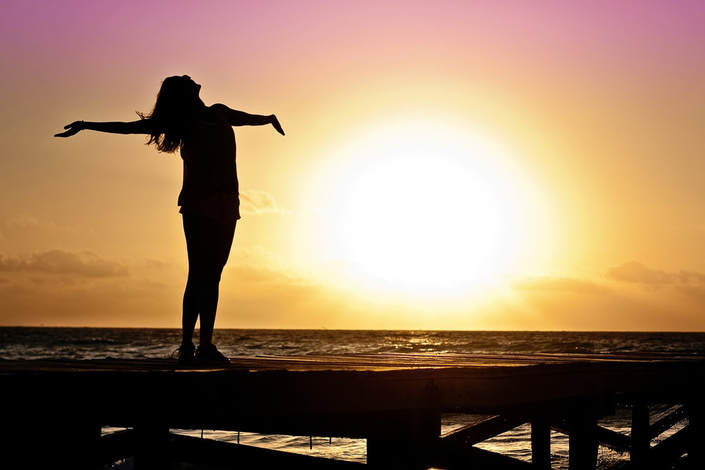 Fiona was a 24-year-old Aboriginal woman who earned her living on the streets of Calgary, working in the sex trade to finance a significant crack and alcohol addiction. Her parents died of substance abuse related accidents before Fiona reached her teens; consequently, she was brought up by an assortment of relatives on the Eden Valley Reserve outside of High River.

Although she was never formally diagnosed with Fetal Alcohol Spectrum Disorder, as a child and young adult her noticeably delayed mental, physical development and poor impulse control suggested brain damage as a result of her mother’s persistent alcohol consumption during pregnancy.

At 15 Fiona abandoned her extended family, limited school education, the spiritual guidance of her native culture and moved to Calgary to live between several homeless shelters in the downtown core.  Two years later she required extensive bowel surgery resulting in a permanent colostomy–an outcome she struggled to manage for the rest of her life.  In the same year Fiona tested positive for HIV.

As her drug and alcohol abuse increased her mental, physical health, and well being declined significantly; she was regularly picked up by Emergency Medical Services unconscious from the side effects.  The contents of her stoma were usually seeping because she had run out of bags, or the stoma was too swollen and infected for the bags to adhere properly. Fiona had served time in the Calgary Remand Centre for a number of drug related and failure to appear charges, along with ongoing warrants issued for her arrest.

In 2007 Fiona was admitted to the Intensive Care Unit after collapsing due to methanol and ethylene glycol poisoning, attributed to drinking large quantities of windscreen washer fluid. After surviving extensive renal dialysis she was left permanently blind at the age of 22. Fiona was discharged into the care of the downtown Homeless Shelter after several weeks of intense treatment, where her substance abuse issues continued to spiral out of control.

Several referrals were made to drug treatment and supported housing programs that would meet her complex health and social needs. Unfortunately the drug treatment programs refused to accept her application, identifying her blindness as something beyond the scope of medically based programs.

The mainstream residential housing programs refused to consider her application until she successfully completed a three-month drug treatment program with stipulations requiring her to remain clean and sober. The SHARP foundation was approached in desperation to assess Fiona for admission to their supported housing program. SHARP accepted Fiona.

Although Fiona continued to push boundaries and challenge the house rules on a regular basis the two years she spent with residents and staff at Beswick House were the happiest and most fulfilling time of her short life.

SHARP’s wholistic harm reduction approach acknowledged Fiona’s situation upon admission and supported her to prioritize her risky behavior, followed by small incremental steps toward healthy living.  She was taught by the care staff to manage her stoma independently and to take care of her personal hygiene. The link to her family and aboriginal culture was reestablished and Fiona made several trips to Eden Valley to reunite with her relatives before she died.

Despite her disability Fiona’s favourite outing was a trip to the cinema followed by shopping–complete with a manicure and pedicure. The monthly AISH cheque and Christmas bonus allotted from her Band was no longer handed over to her male protector but saved in a new private bank account.  Fiona’s newfound independence allowed her to pursue all the feminine pursuits she had been denied in the past.  Her happiness at this new measure of dignity allowed her to bring joy to those around her.  She was always the first in line for every resident outing and particularly enjoyed the Christmas festivities in the house.

Fiona’s death from liver failure in 2008 left an enormous void for the residents and staff who had come to love and respect this unique and very special young woman. Although it came late in Fiona’s life, Beswick House offered Fiona more than just a safe and therapeutic environment; it offered her a sense of normality, family, and belonging.
​